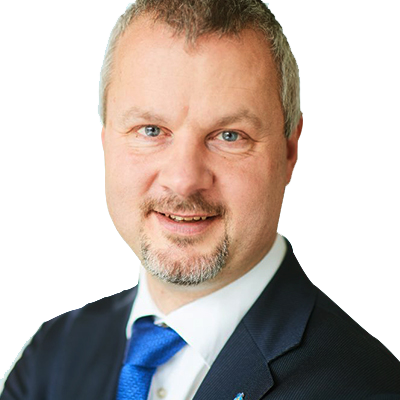 Marco Mensink is Director General of Cefic, the European chemical industry, since May 2016. With members adding over 550 billion Euro to the EU economy annually, Cefic is the largest industry sector representation of its kind in Brussels. As part of this role, Mr. Mensink shapes the strategy and direction of the European chemical industry, uniting more than 22 national federations, 8 associate federations and 650 members and affiliates from all over Europe.

A Dutch national, he is a seasoned public affairs professional, who has lived and worked in Brussels since 2006. He has an extensive network of contacts within European institutions and the wider Brussels sphere, and is active in several European Commission High Level Groups.

Starting his career at Ernst & Young Management Consulting, he worked for six years in environmental management and due diligence projects. He then worked for six years at the Royal Netherlands’ Paper and Board Association, also representing the Dutch industry in Brussels. Marco Mensink holds a Master of Science Degree in Forestry and Business Management from the Agricultural University of Wageningen in the Netherlands. Born in 1968, he is married and has three children.