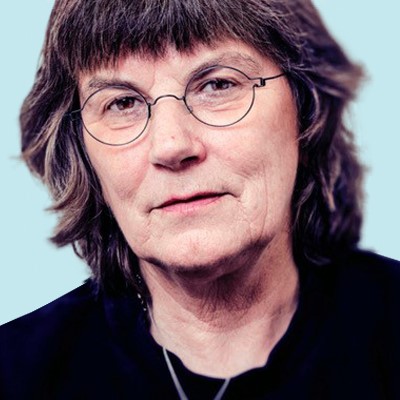 Coby van der Linde is currently director of the Clingendael International Energy Programme (CIEP) in The Hague, The Netherlands, a non-executive director in three energy companies, a member of the KAPSARC International Advisory Council and, since 2004, an IGU wise person.

Since September 2001 she is director of the Clingendael International Energy Programme (CIEP). She is managing various studies on European and international energy markets, security of oil and gas supply and energy system transition. From 2004-2014 she was a member of the Dutch Energy Council (AER). She is a columnist on energy. Her publications can be found on www.clingendaelenergy.com

In 2020, she was appointed member of the RLI (Council for Environment and Infrastructure) committee on Hydrogen and member of overseeing committee for Ministry of EZK on CO2 tax for industry.